"I recently hired Andrew as a consultant on a technology project I am working on. I told him that my budget for the tech development part of the project was $2000. Within two days, he found me a solution for $100. In addition to saving me thousands of dollars, working with Andrew has been an enjoyable experience. He is responsive, very professional, and great at putting complicated technological concepts into layman's terms. I look forward to continuing to work with Andrew and the Rællic Systems team on my current project and on any future projects. Five stars. Highly recommend." -A.P., Los Angeles, CA, 6/27/2021

Coming soon: the Trial Laboratory, a private justice center with state of the art audio/video features. It's centered around filming lawyers and litigants practicing, and in mock court proceedings, although it also could be used for actual proceedings if the parties agree. The key feature of the Trial Laboratory is multi-camera 4K video recording with pro-level audio and, ideally, live broadcast/streaming. This is in progress.

Research and Development
I do my own projects and I'm also available for hire. Here is what I am working on in 2021: 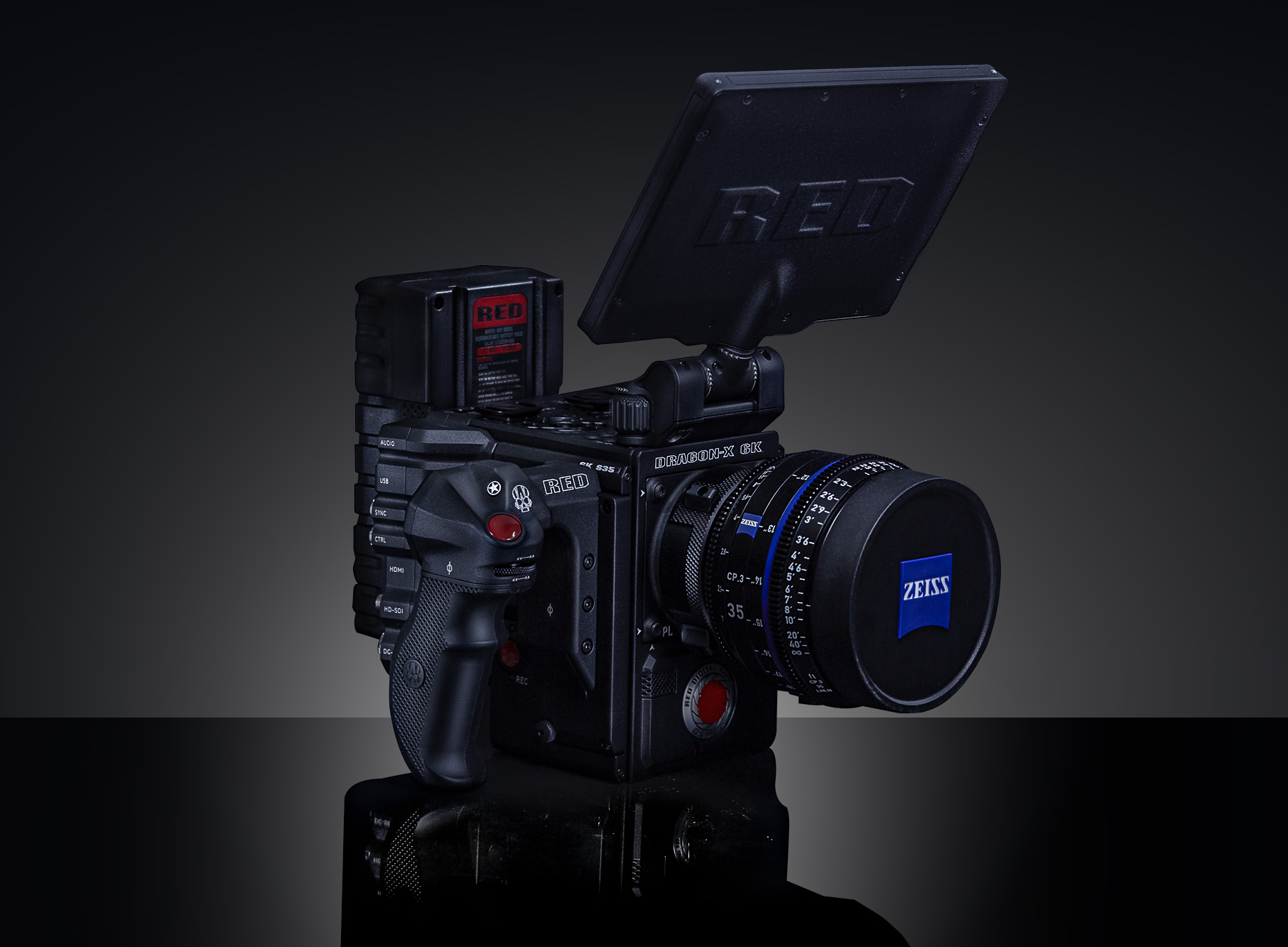 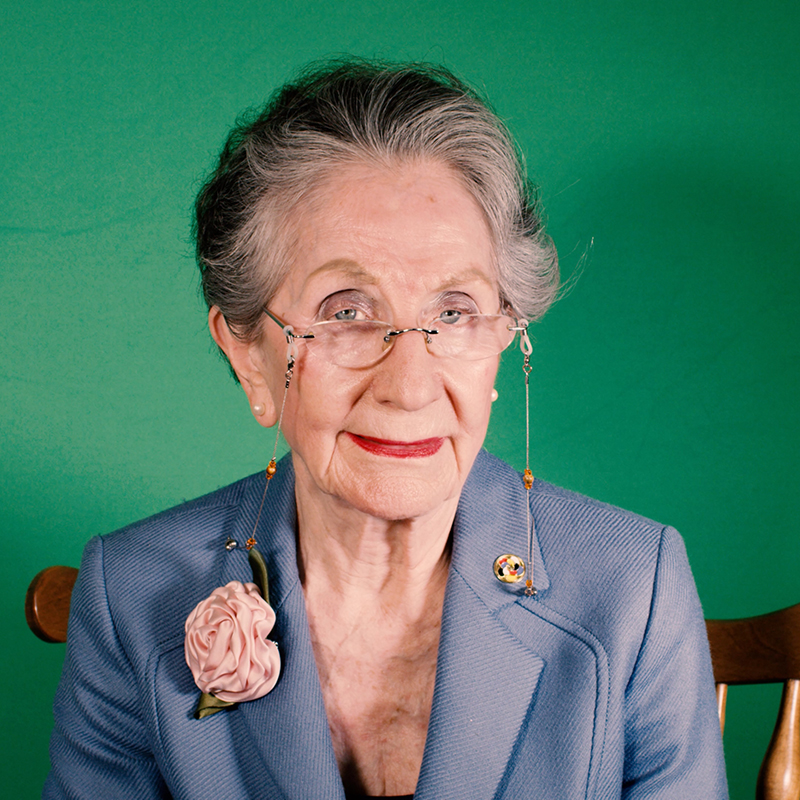 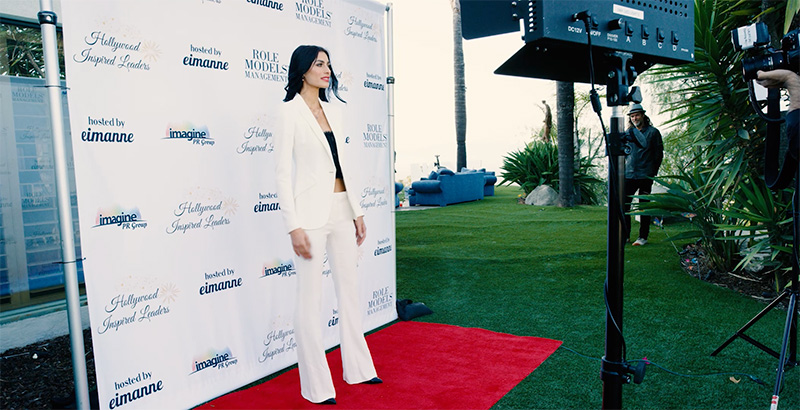 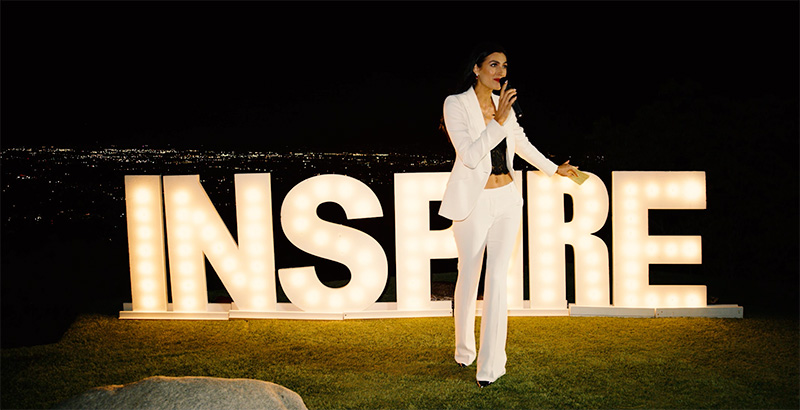 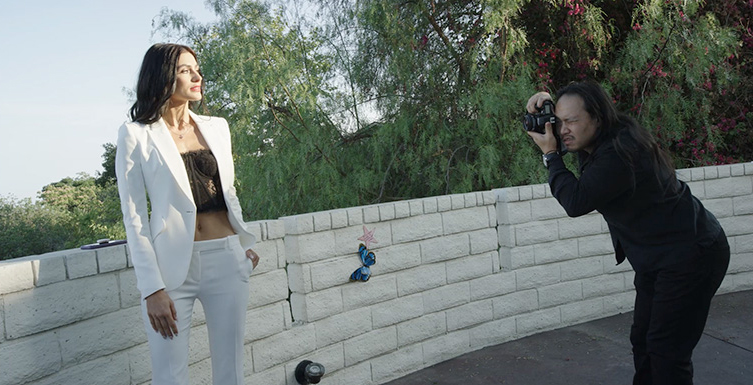 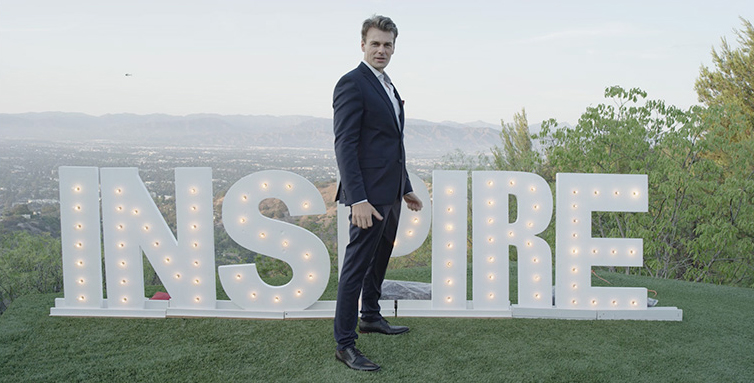 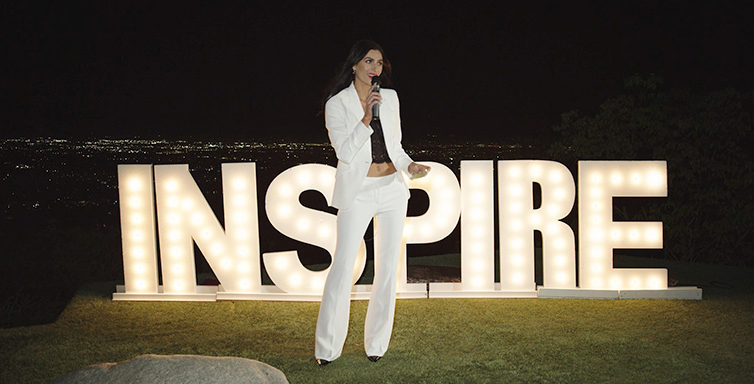 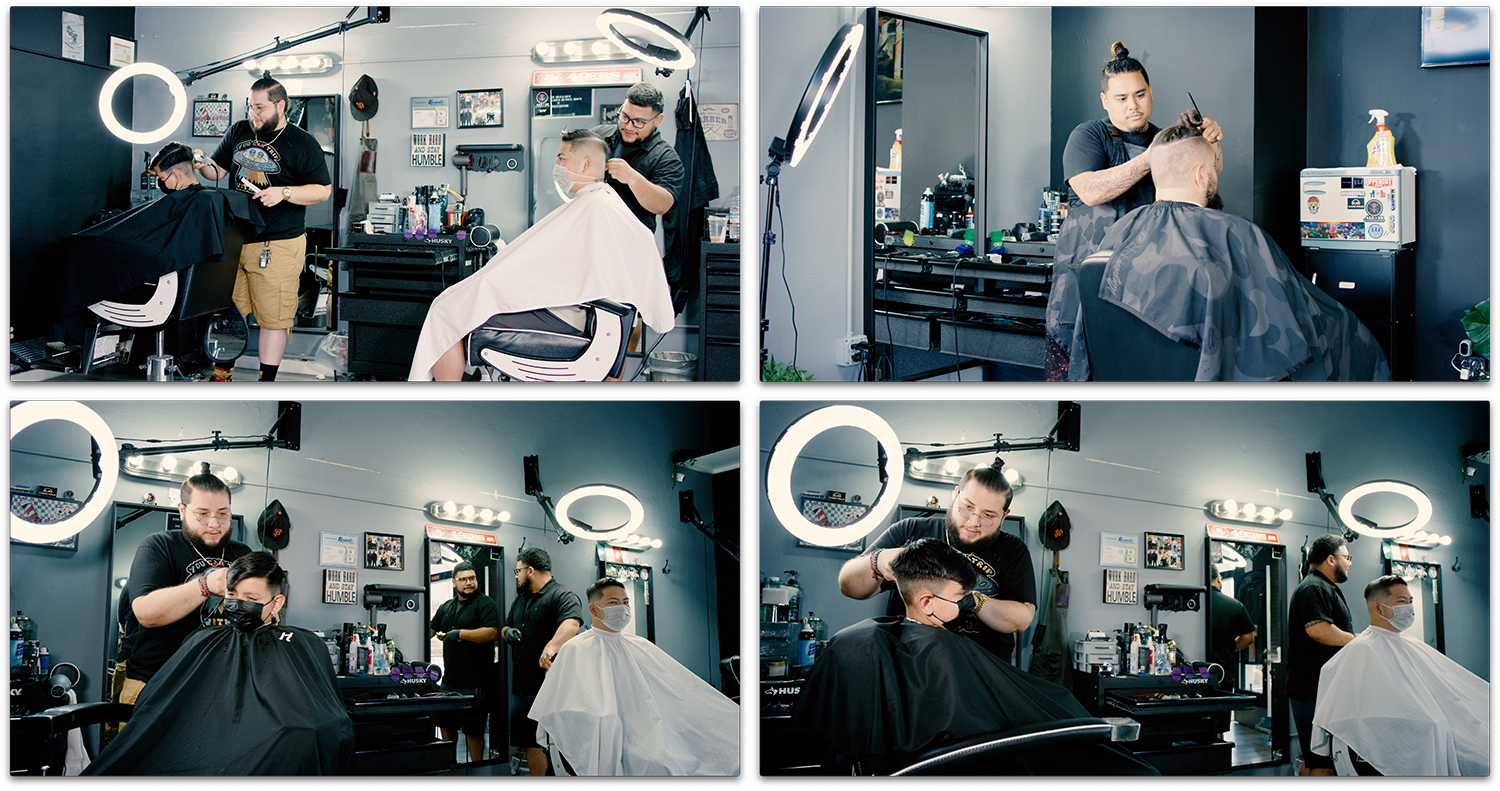 Truth Warrior -- a twelve-picture original series in a shared cinematic universe about positive values in society.

Dévah Quartet: Live at This Ain't Hollywood -- the show from March 2020, including an acclaimed version of Lateralus by TOOL, and ending with RUSH's 2112.

A Secret -- an original short film about a hard-drinking but super talented young professional.

Dévah Quartet 2112 album is available for purchase on vinyl. Ultra high quality audiophile-grade colored vinyl. Features an instrumental arrangement of RUSH's epic 2112 suite, plus a 20-minute original piece called Heaven and Hell with the singing talents of Sara Loera and Rob Lundgren. $25 plus shipping and handling. Message for shipping quote (ships worldwide). Check out Liza's unboxing video as well. A limited-run test pressing is available for an additional charge, optionally signed by the band.

Brought to you by Andrew G. Watters